This diary and tracking app has been created by specialists, providing all the analysis you need.

MIGRAINE
SYMPTOMS:
WHEN IS
A MIGRAINE
MORE
THAN A
HEADACHE?

We know all migraine attacks can be pretty awful. If you are living with migraine, you’ll be all too aware of how painful and debilitating it can be. You’ll also know that migraine is not just a headache.

The most recognizable migraine symptom is usually an intense, throbbing headache, which is typically felt on one side of the head and feels worse when moving.1

A throbbing headache, sensitivity to light and noise, feeling sick (nausea), being sick (vomiting) and lack of energy (lethargy) are the most common symptoms of a migraine attack.2 Other symptoms of migraine can include:1,3

It is worth noting that there are also symptoms that are specific to different migraine types. It is important to understand your symptoms because it is essential for getting the right diagnosis and treatment.2

It may sound like a strange, mystical event, but ‘aura’ is simply a term used to describe a range of temporary warning symptoms that occur before a migraine.1 People who experience them often describe the symptoms of a migraine aura as:1

Aura symptoms usually last anywhere between five minutes to an hour. While often a warning sign of an imminent migraine attack, they can lead to a mild migraine or no headache at all.1

STAGES OF
A MIGRAINE

Migraine tends to develop in early adulthood4 and can be particularly unsettling or scary when the symptoms initially begin. Knowing what is happening and what to expect during an attack, may help manage this fear.

Understanding migraine symptoms and causes also enables you to explain the condition to friends, family and/or colleagues.

This is really important if you feel you are missing out on specific occasions, or unable to fulfil social or work commitments due to migraine.

Migraine attacks can come in four key stages, though you may not experience every one:1,2

The warning (otherwise known as the ‘prodrome’ stage) sees a person living with migraine experiencing physiological changes, such as shifts in appetite, mood and energy. This usually occurs for a few hours to a few days before an attack

In the aura stage some may experience neurological symptoms, such as flashes of light and/or blind spots. Although, since not all types of migraine feature an aura, this may not happen to everyone

The migraine headache or main attack stage, brings a painful throbbing headache typically on one side of the head. This is usually accompanied by other symptoms, such as nausea and/or light and sound sensitivity

Recovery or ‘postdrome’ stage can last a few hours or several days after the main attack has ended. Symptoms are similar to those felt in the first stage of the migraine attack or can feature mirrored symptoms to the first stage, such as hunger after a loss of appetite in the first stage.

Don’t let migraine go undiagnosed, make an appointment with your doctor. If your symptoms include any of those listed below this may be a sign of a more serious condition; you should seek immediate medical help if you experience:1

Even if you have a history of headaches, see your doctor or another healthcare professional if the pattern changes or your headaches suddenly feel different. 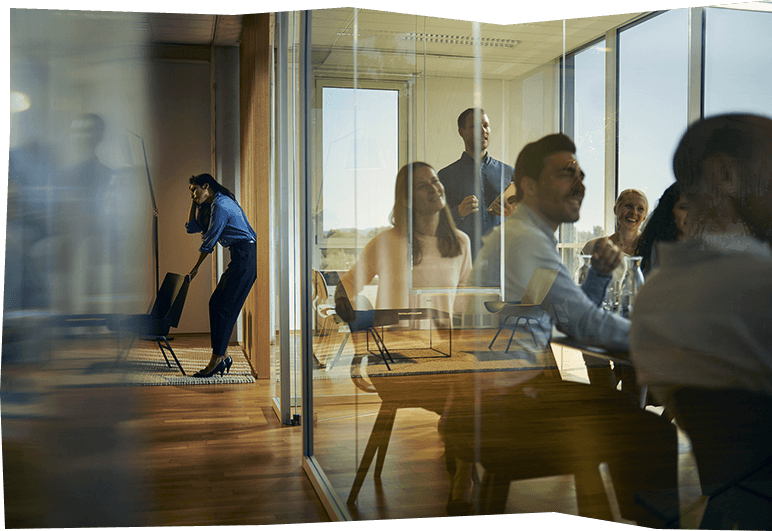 BACK TO THE TOP

Adverse events can be reported via the HPRA. Reporting forms and information can be found at https://www.hpra.ie/homepage/about-us/report-an-issue.

This site has been developed to provide information for people suffering with migraine and is intended for Republic of Ireland residents only. | Cookie Settings
Further information is available upon request from: Novartis Ireland Limited, Vista Building, Elm Park Business Campus, Merrion Road, Dublin 4, Ireland, Tel: + 353 1 220 4100 or by email: info.dublin@novartis.com.